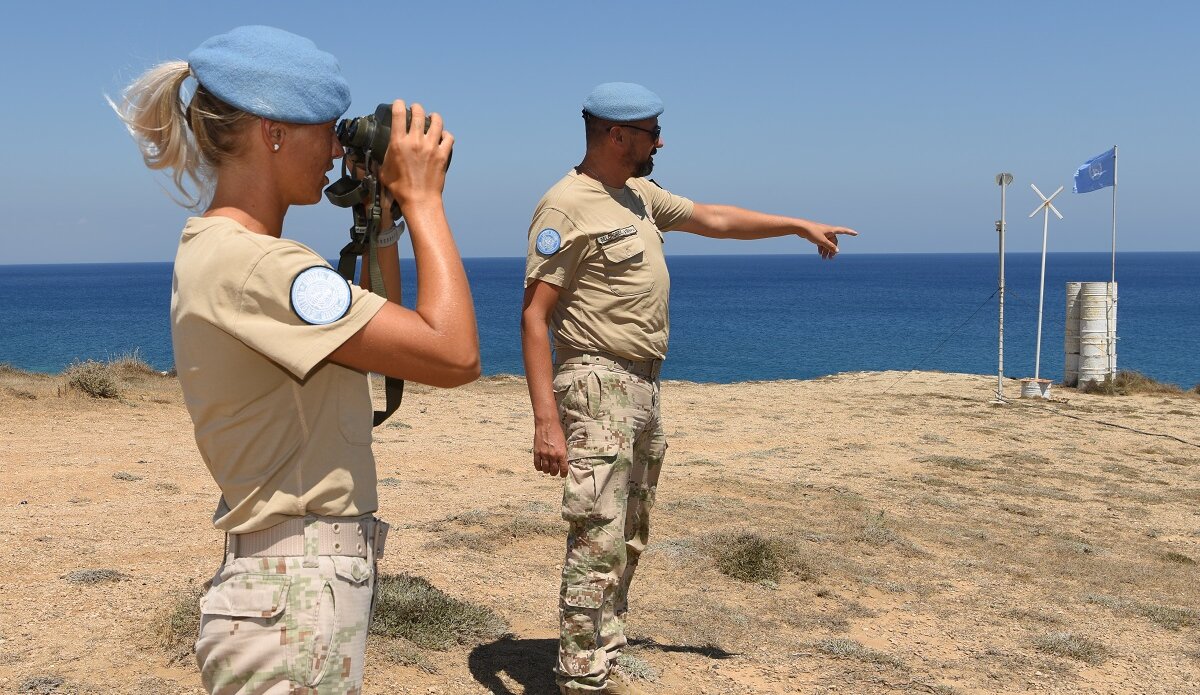 Since 2018, Sector Four is the responsibility of the Slovak Contingent. Earlier troops from Slovakia, Hungary, Serbia and Ukraine used to be jointly responsible for Sector Four's operations.

The responsibility of the unit is to patrol and monitor military activity over 65 kilometers along the buffer zone, beginning at the east end of Kaimakli village and ending at the village of Dherinia on the east coast of the island.

The British Sovereign Base Area near Dekhelia extends between two points of the buffer zone – Pyla village and Strouvilia village and is outside the area of responsibility of the mission.

The Sector Headquarters is located in Famagusta, at Camp General Stefanik.

One line company is deployed along both cease-fire lines of the sector’s buffer zone; one platoon is headquartered in Athienou, with responsibility for the western half of the Sector; a second platoon is based in Dherinia, with responsibility for the eastern half, including the abandoned town of Varosha; a third platoon is based in Pyla tasked with monitoring military activity in the only bi-communal village inside the buffer zone.