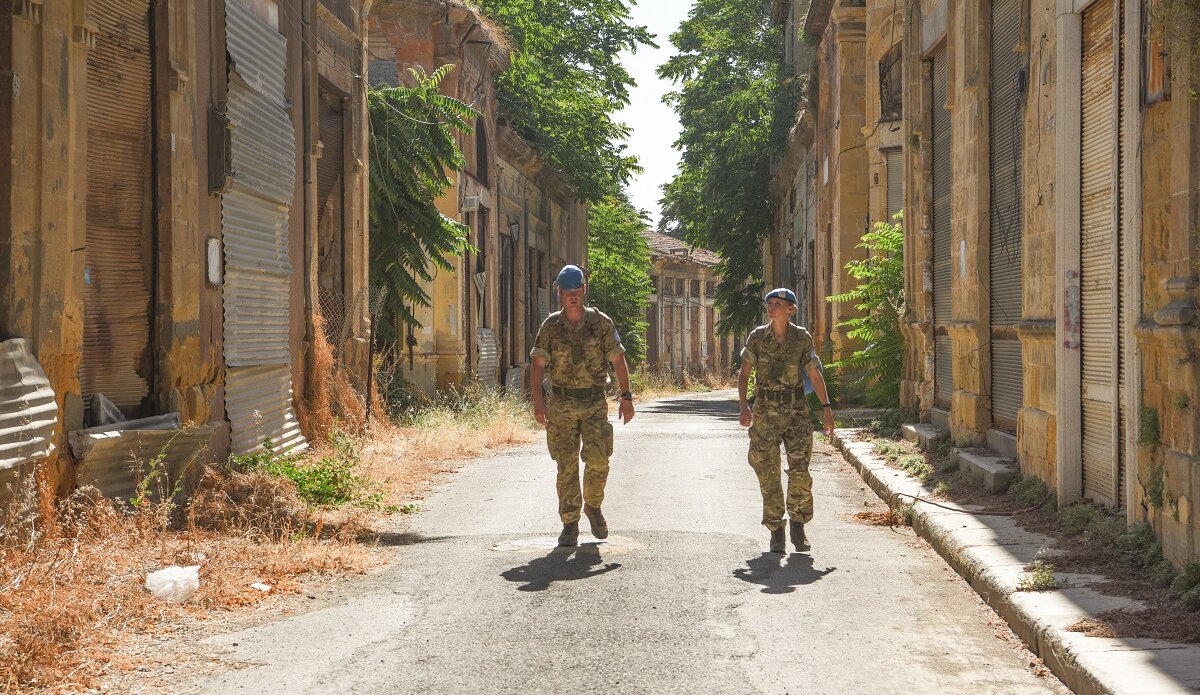 Sector Two is the responsibility of the British Contingent, and has been since 1993 when the Canadian Contingent withdrew its major unit from UNFICYP.

The responsibility of the unit is to patrol and monitor military activity over 30 kilometres along the buffer zone, beginning at the east end of Mammari village and ending at the village of Kaimakli to the east of Nicosia.

The Sector’s Headquarters is located at Wolseley Barracks, inside the buffer zone near the western edge of the Venetian Walls that surround Nicosia’s old town.

The Ledra Palace Hotel where Sector two troops are stationed was once home to UNFICYP peacekeepers since 1974 under an agreement with the Government of Cyprus. One company-size unit is located on the ceasefire lines and patrols the buffer zone in this area.